Do you want stronger weapons but you don’t know what to use? No problem because in this article we are going to show you the best weapons in Payday 2!

This grenade launcher inflicts the same damage as the GL 40, but this weapon has a few notable advantages. The Compact 40 has two times the pickup percentage of the GL, has also benefits from being a secondary, making concealment less of an issue and reloads slightly faster.

There are a lot of viable shotguns in Payday 2 because of their similar stats and uses, but the accuracy of the Goliaths makes them a very strong weapon. They have a base damage of 84 and a very good fire rate, combined with the high accuracy and stability with mods, the Goliaths are perfect to be used.

The Krinkovs have all of the benefits of the CR 508bs, but with no downsides. They have a better fire rate of 822 RPM, so in any close-range situation, players can rely on these guns.

This pistol is one of the best weapons in Payday 2. With just an arrow, this weapon can easily erase any enemy from the map. Players have an option to equip either explosive or poison bolts for a different experiences, it has a good fire rate to compete with any weapon and is highly concealable. This weapon is definetly the most fun weapon to use in the game.

The Union 5.56 is the best assault rifle in Payday 2. This weapon combines the fast fire rate of an Valkyria with the accuracy and stability of the AK5 and the ultra-quick reload of this weapon will make it invincible.

So these were the best weapons in Payday 2! We hope you liked this article and if you want some Payday 2 tips, click here to see the previous guide! Also check out other articles! 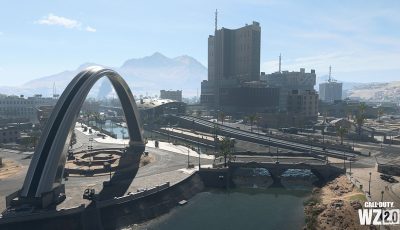